Unveiling the Myth of Hell and Eternal Torment, Part 6

Part 1: A Brief Backdrop of My Journey
Part 2: The Hebrew Word Sheol
Part 3: The Greek Word Hades
Part 4: Gehenna: The Place Jesus Mentioned
Part 5: Gehenna:  Its Purpose in the Past and the Future

As I previously stated in Part 3 of this Myth of Hell series, mankind’s present is enormously influenced by the past and by other cultures.  Christianity’s modern ideas of hell have mostly come from Greek and Roman mythology, the poetic (and fictional) writing of Dante Alighieri’s (1265-1321) Inferno, and from ancient church leaders of Roman Catholicism and so called “church fathers” who had the wrong perception of God’s character, held an unhealthy fear of God, and/or wanted to have power and control over people. 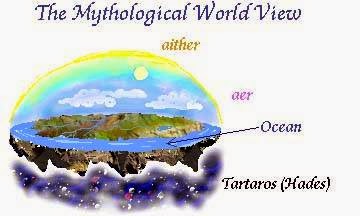 In this Part 6, I will explain about the Greek word tartaroo.  Tartaroo is the verb stemming from the noun Tartarus.  Tartaroo means "to cast down to Tartarus".  The verb is used only ONCE in the entire Bible in 2 Peter 2:4.  That one verse says:

Trail Lessons - There is Life Under the Ice

These are some of the Scriptures which inspired the thoughts I recorded at the reservoir:

Trail Lessons – Christ Saves Us from Sin and Death

As I hiked the foothills of the Rocky Mountains on Good Friday, I passed by a rushing stream and paused by it to record some thoughts:

Unveiling the Myth of Hell and Eternal Torment, Part 5

Part 5– Gehenna: Its Purpose in the Past and Future

Part 1: A BriefBackdrop of My Journey
Part 2: The Hebrew WordSheol
Part 3: The Greek WordHades
Part 4: Gehenna: The Place Jesus Mentioned

In this part of the series, I will cover the following points: 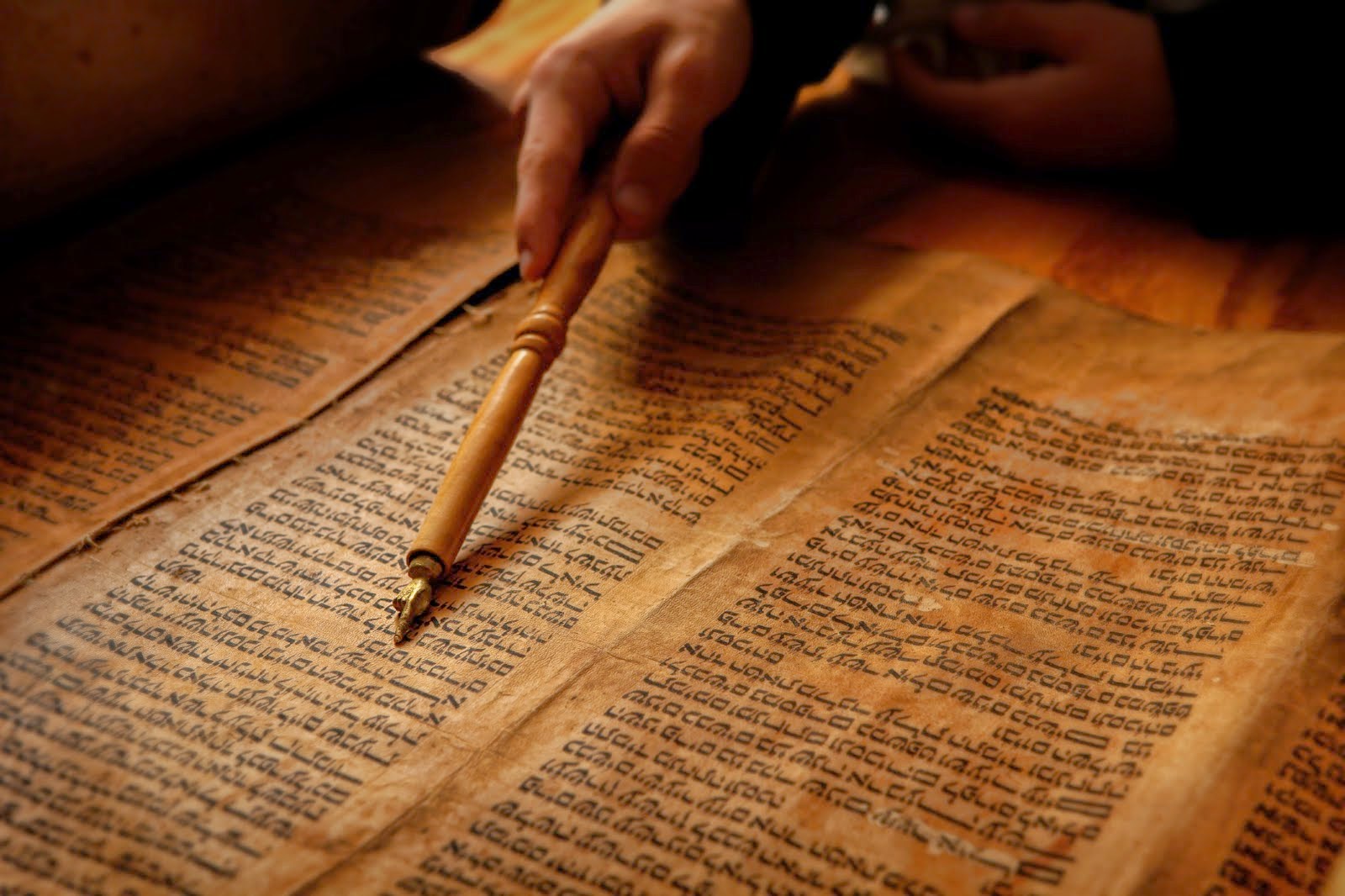 What did God’s chosen people, the Israelites, understand about Gehenna that seems totally neglected in Christian teachings today?  Let’s look at the Israeli prophets for answers and their revelation to us that Gehenna has been a place of swift judgment in the past and will also be again the future.

In the past, Gehenna (hell?) was a place of death and burial

Jeremiah, a prophet of Israel, was the son of the priest Hilkiah, the same priest who found the scrolls of the law and gave them to King Josiah.  (Hilkiah and King Josiah were mentioned in Part 4 of this “Myth of Hell” series.)  Through the prophet Jeremiah, God warned of the impending destruction to come upon Jerusalem and of the impending death and/or captivity and dispersion of the people for all the evils they had committed and for their unfaithfulness.

Unveiling the Myth of Hell and Eternal Torment, Part 4

Part 1: A BriefBackdrop of My Journey
Part 2: The Hebrew WordSheol
Part 3:The Greek Word Hades

If you’ve read the prior three parts on the myth of hell, you may be asking:  “Didn’t Jesus teach about hell?  Didn’t he make himself clear when he spoke of hell and its torment?”

Jesus warned the Israelites about a place of burning, but it wasn’t hell by today’s modern definition.  Jesus referred to a literal geographical location in Jerusalem called Valley of Hinnom (Gai Hinnom in Hebrew language).  Its name was transliterated with Greek letters into the word Geenna. 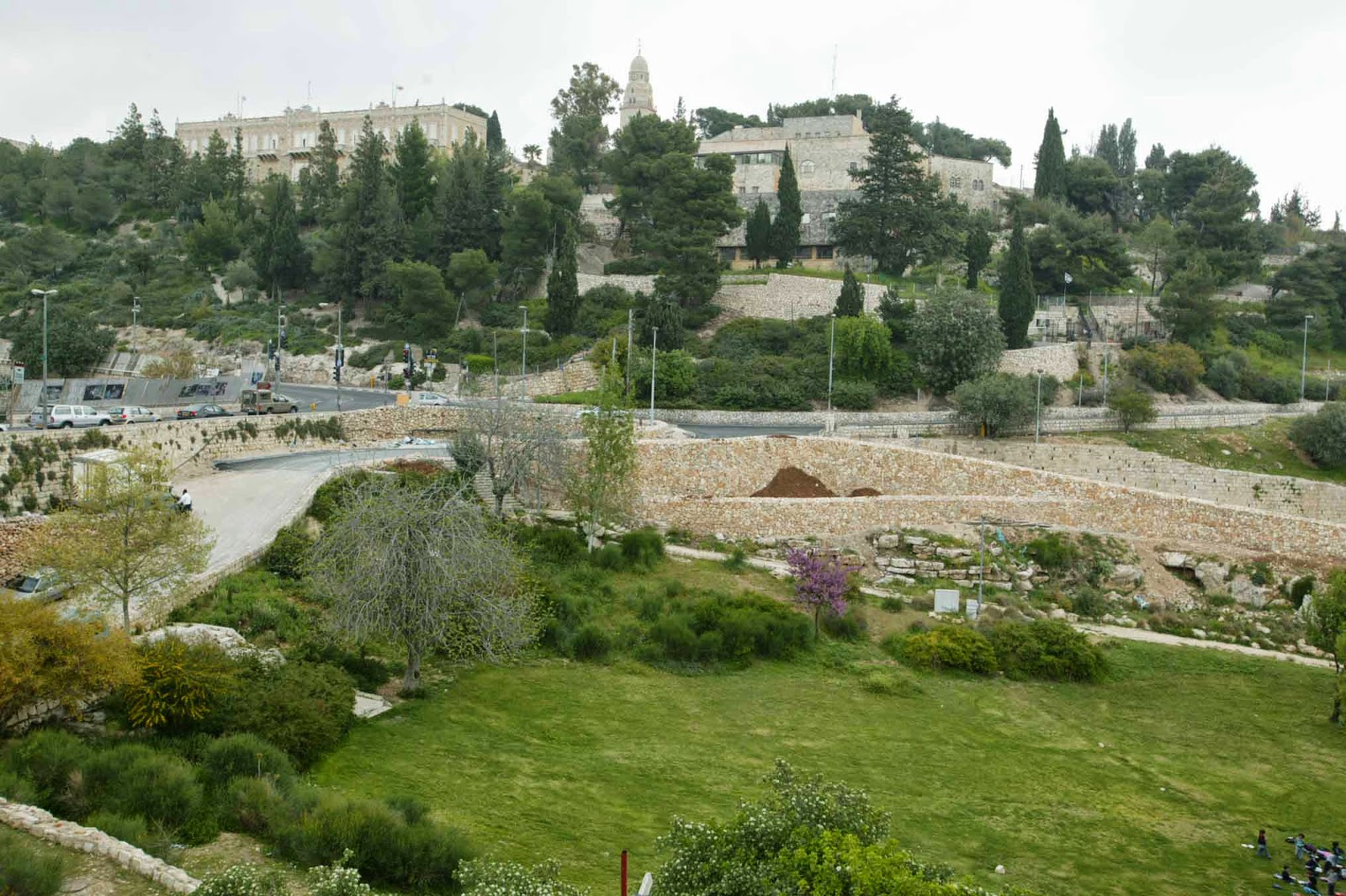 The name Gehenna (as written in English) is derived from the Hebrew words “gai”(valley, deep gorge, or ravine) and “Hinnom”.   The Hebrew name Hinnom literally means “lamentation”.  The Valley of Hinnom can also be referred to as the Valley of Lamentation.