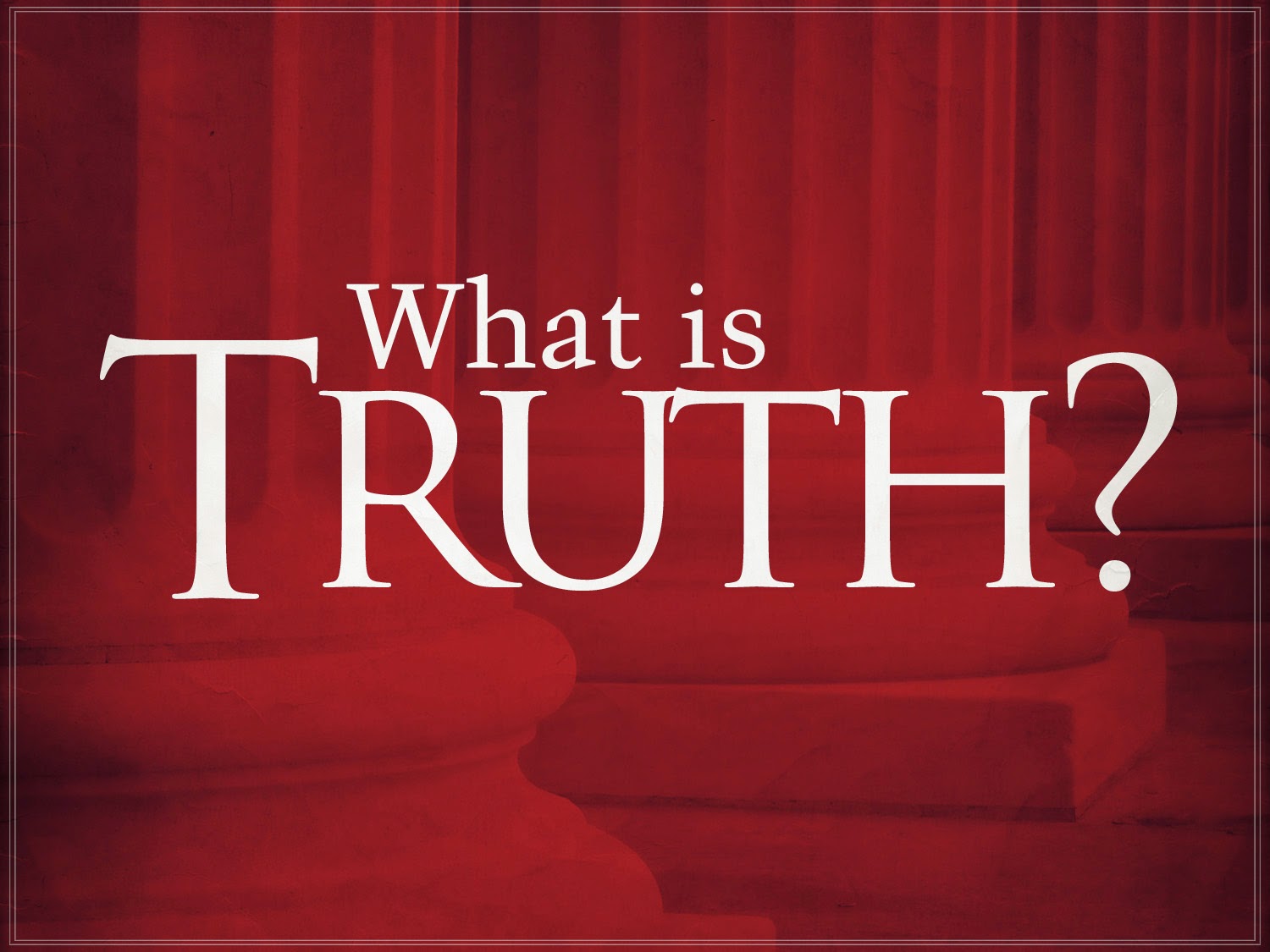 In the past few months, I have been doing a considerable amount of thinking about truth.  What is truth?  Is it as simple as a truth is the opposite of a lie?  I don’t think so.  I am not writing on the topic of truth to expound on how telling a truth versus telling a lie.  I think that would simply cause us only to go round and round with defining truth.  My goal is to delve deeper and address the differences between subjective and objective truth.  I have reached the conclusion that more often than not any person’s truth tends to be more subjective rather than objective, especially regarding the topics of God, humanity, the origins of the entire creation, and religion.

My Thoughts on the Bowe Bergdahl Situation 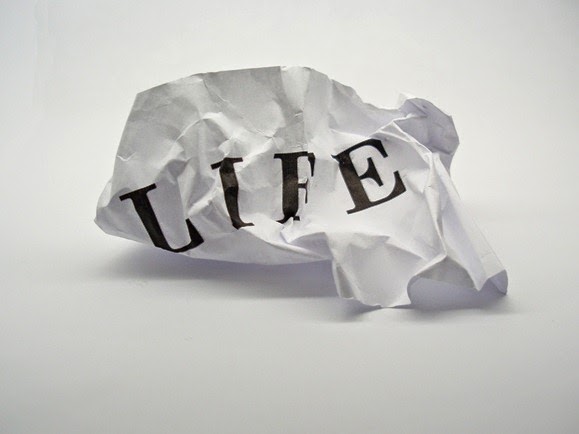 Who determines the value of a human being’s life?

Is it you?
Is it me?
Is it your neighbor?
Is it some politician in government office?

I believe GOD is The ONE who gives life and therefore also gives it its value and meaning.  It is His breath, His life spark, which is keeping every one of us alive at this moment.

“If He should determine to do so, if He should gather to Himself His spirit and His breath, all flesh would perish together, and man would return to dust.”  (Job 34:14-15)

Human nature is fickle and easily swayed according to temporary feelings.  God is not that way!  God is not a human that he should feel, think, and act like a human.

Brief Quotes - Leaving a legacy of love and grace 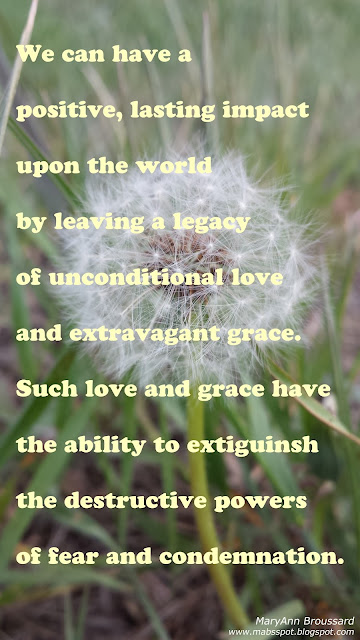